Potential buyers are always looking for a prime and ever-growing location. They always want a place that stands out from the rest of the residential areas around them. The Casa California BF executive resort is situated at Las Pinas city. It is the industrial and residential suburb of Metro Manila. It takes a maximum one hour to drive from the capital region of Philippines to get to Casa California resort where the bus is the most recommended means of transport for people traveling for the first time. Besides the city has a large number jeepneys that charge fairly than the buses. The Manila- Cavitte Highway is the major route towards Las Pinas from Manila. The Las Pinas city that holds the resort also has an airport that would reduce the travel time to sixteen minutes only via a plane.

It is also located near Alabang, Makati CBD and Bonifacio City of Taguig. The shore of Manila Bay is not far off.

The resort has a surrounding with classic shopping malls that are up to the standards of the residents of Casa California resort. These include SM South Mall, the 10th most significant mall in the southern part of Philippines. Other shopping areas where Casa California residents can get exclusive entertainment and shopping experiences include the Robinsons Place, SM Las Pinas Center which is the closest to Casa California, Alabang town centre, Star Mall, Uniwide Metro Mall, Dragon Mall and SM Hypermarket.

Casa California BF exclusive has a proximity to the Alabang Country Club that has an international class golf course field and a badminton court. The Old Town of Las Pinas also forms extra-ordinary scenery that a resident of Casa California resort can visit.

On the northwest of Las Pinas City, there is a beach along the by Manila Bay where those who love swimming and Marine life can drive. The beach also is a major fishing point hence they can have local fish delicacies. The city also has a Bamboo organ famous for its rare and unique sound and also some major old architectural structures like the Las Pinas Bridge, Father Diego Cera Bridge, Asinan area and the old district hospital. The Las Pinas City also hosts local festivals like the International Bamboo Organ Festival in February, Waterlily Festival in July and the Lantern Festival held during the Christmas season.

People living in Casa California resort can have their religious moments at St. Joseph Public church and Las Pinas Church. 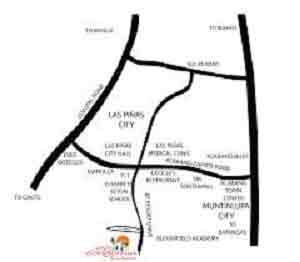 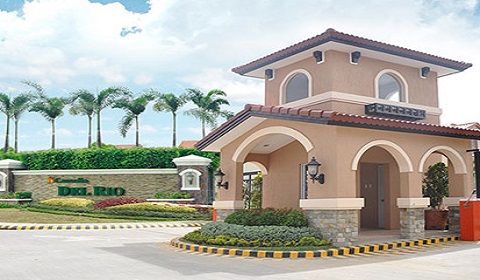 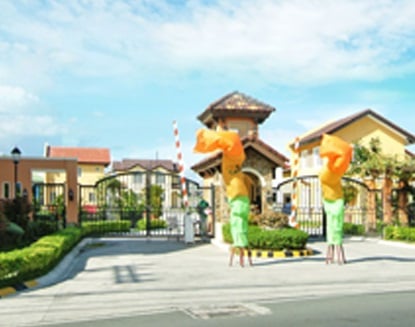 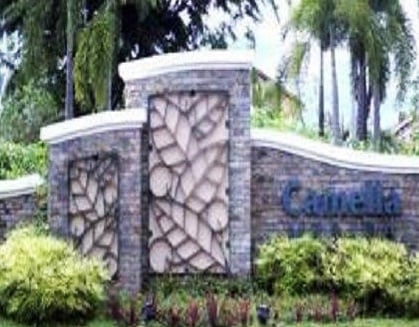 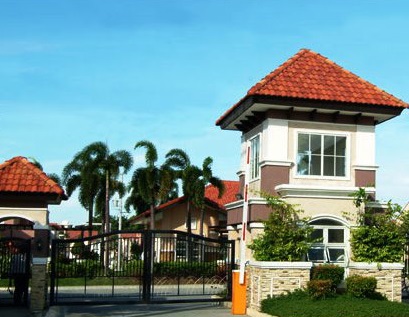